But Jordans leading news website www.Ammonnews.net does not shy away from hectoring the government over misappropriation of funds by senior officials or highlighting fault lines between the countrys Palestinian population and indigenous Jordanians.

"We draw our strength from the street... We are the true mirror of what is under the ashes, what no one dares talk about," said Samir Hiyari, publisher of the portal which now boasts 250,000 daily visits and earns a growing stream of advertising revenue from the countrys top corporations.

Its latest diatribes target Prime Minister Samir Rifai, a wealthy politician and son of a former premier, portraying him as insensitive to the hardship of ordinary Jordanians.

Deriding his English-language tweeting with middle-class, young Jordanians, they reflect a growing polarization between rich and poor in an aid-dependent country where a majority of the nearly 7 million population face economic hardships.

Unlike neighboring Syria or Saudi Arabia, where access to the Internet is restricted and some bloggers and cyber journalists have been jailed, Jordans independent Internet sites have been relatively free.

That was until the Western-backed government tried last month to restrict web content through a new cyber law.

But the popular backlash against the planned restrictions, coupled with official concern that they could damage Jordans image as a relatively open country in the Arab world, led Rifai to amend the proposals.

In a rare victory for advocates of free speech, he repealed articles that would have prosecuted government opponents under a broad interpretation of national security.

The revised version focuses instead on tackling hacking, pornography, e-commerce fraud, and other changes brought by technology.

The Jordanian portals that have reshaped the media scene are boisterous, sensational and popular among youths fed up with self-censorship in the staid, pro-government dailies.

"It fills the void in the daily press and exposes people to views and voices they do not get in the mainstream media," said Mohammed al-Hawamdeh, co-owner and editor of www.khaberni.com.

Despite taking stances against official government policy, the websites also reflect concerns from within the traditional conservative establishment.

Some sites articulate opposition emerging from the countrys leading tribes -- the traditional backbone of support for the monarchy -- particularly over the sensitive demographic balance between citizens of Palestinian and Jordanian origin.

"They are a platform for all the protest movements that grew outside the capital as a result of the economic crisis and fears that a peace settlement of the Arab-Israeli conflict would come at Jordans expense," said prominent writer Sami Zubaidi.

A large proportion of Jordans population traces its roots back to pre-1948 Palestine, before the establishment of the state of Israel. But the government has never published figures on the percentage of Palestinians on its territory.

Palestinian and Israeli leaders resumed talks last week after a 20-month hiatus, seeking a deal within a year that would set up an independent Palestinian state on Jordans western border.

The web sites evoke concerns that, following any deal, Jordanian citizens of Palestinian origin would either choose to settle permanently in Jordan or would not be allowed to go back to Israel or the West Bank.

"These are not peace talks but a precursor to expulsion and war and the Jordanian people cannot be held responsible for its outcome," splashed a headline of an article by Nahed Hattar, a leading nationalist who runs www.allofjordan.net.

The concerns over the future of Palestinians in Jordan are linked to criticism on the websites of King Abdullahs free-market policies, which they say ignore tribal needs in favor of enriching the Palestinian-dominated business elite.

Such unfiltered postings, if they had appeared in print media, could have sent the publishers to jail under tough sedition or lese majeste rules, dating back to the British colonial era, that limit discussion of Jordans royal family.

Khaled Kasasbeh, one of whose articles had the headline: "The demographic occupation by Palestinians of Jordan?" openly argues that Palestinians in Jordan pose a threat to the country.

"Granting citizenship to more Palestinians will ... change the demographic equation in Jordan to (Jordanians) disadvantage and lead to a gradual occupation of their country," he said.

Hattars "Allofjordan" was one of the few outlets, along with "Ammonnews", to publish statements of normally apolitical ex-army officers asking King Abdullah to revoke citizenship of thousands of Jordanians of Palestinian origin, echoing the same fears the kingdom could turn into a Palestinian state.

"Protests are bound to escalate if the current neo-liberal economic policies that further marginalize the rural and Bedouin areas in favor of the capital Amman and the larger cities continue," Zubaidi said. 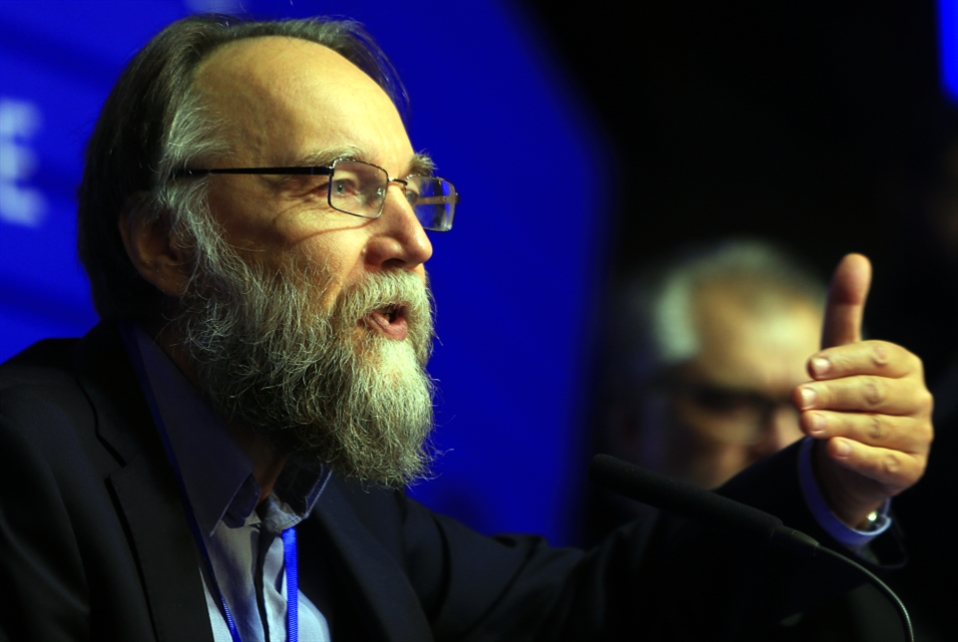 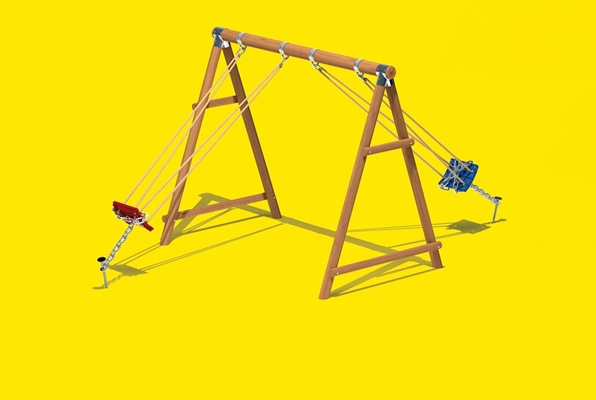 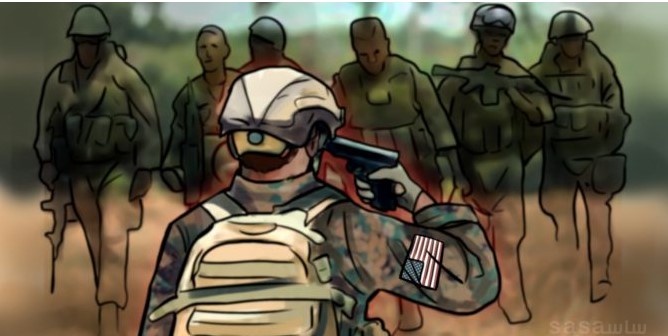